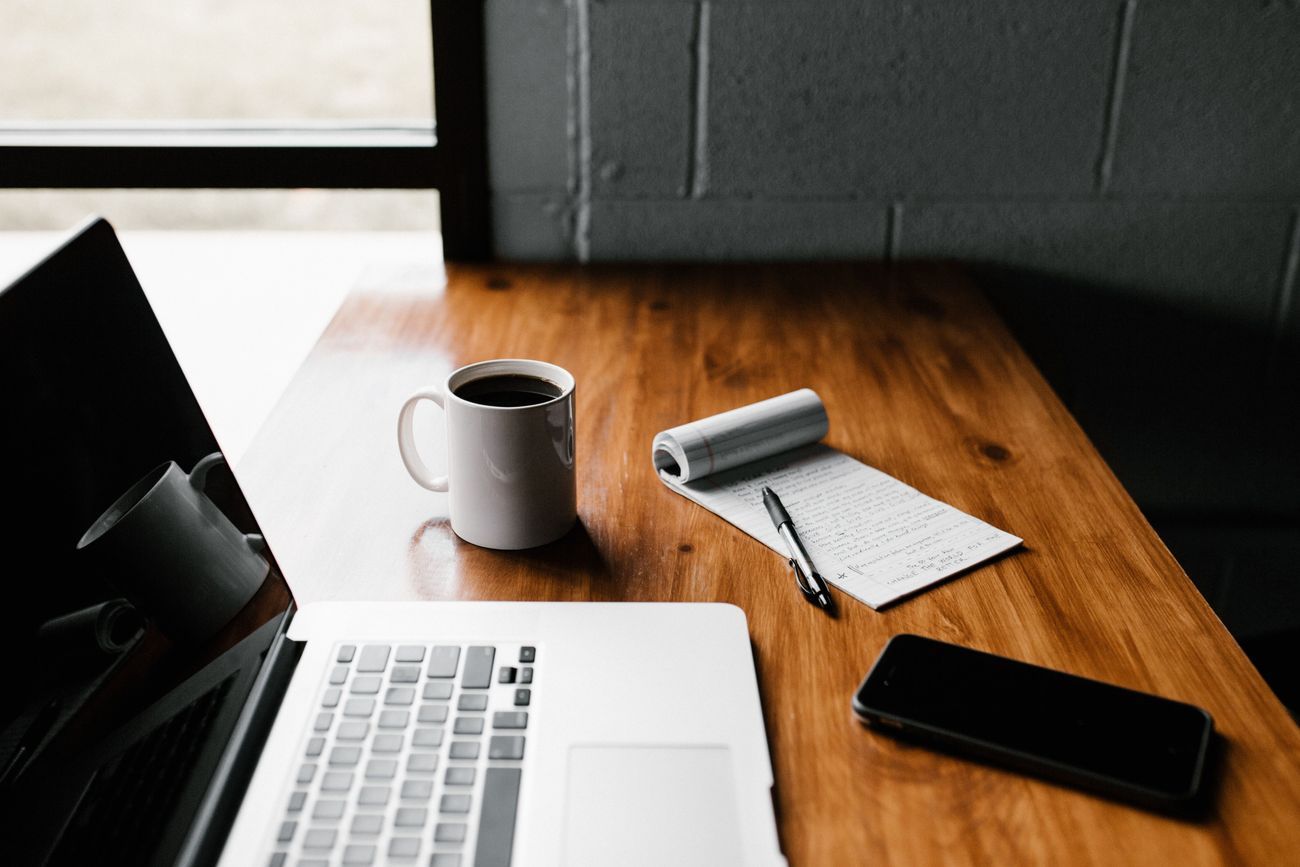 More detailed information on De Minimis support can be found in the publication of Ministry of Economic Affairs and Employment of Finland (in Finnish).

What does de minimis support mean?
De minimis aid refers to public funding granted to companies, governed by the Commission Regulation (EU) No 1407/2013. The aid may consist of funding or other benefits, such as tax relief, interest rate subsidies, partially or completely free training, or other service offered to a limited group of companies. For example, the start-up grant  received by a company is de minimis aid.

The EU has considered that the amount of support is so small that it does not distort competition or affect trade between EU Member States. The aid is therefore called “de minimis aid”.

Notification requirement of a company
The company itself must monitor the amount of the de minimis support it receives and report it when applying for new aid, so that the total amount of de minimis aid granted by different authorities does not exceed the maximum permissible sum of support during the current and two previous fiscal years.

What is the maximum amount of de minimis aid and how it is calculated?
According to the EU Regulation, the maximum permissible sum of the de minimis support to a company is 200,000 euros over the current and two previous fiscal years. The maximum amout of de minimis support to a company operating in the field of road transport is EUR 100,000. The aid granted in each year is included, meaning the time when the company was granted the legal right to aid. The time when the aid was applied for or when it was paid is not relevant.

At the group level, a parent company and its subsidiary operating in the same Member State are treated as a single company, and the amounts of aid they receive are added together.