What do the neighbours think? 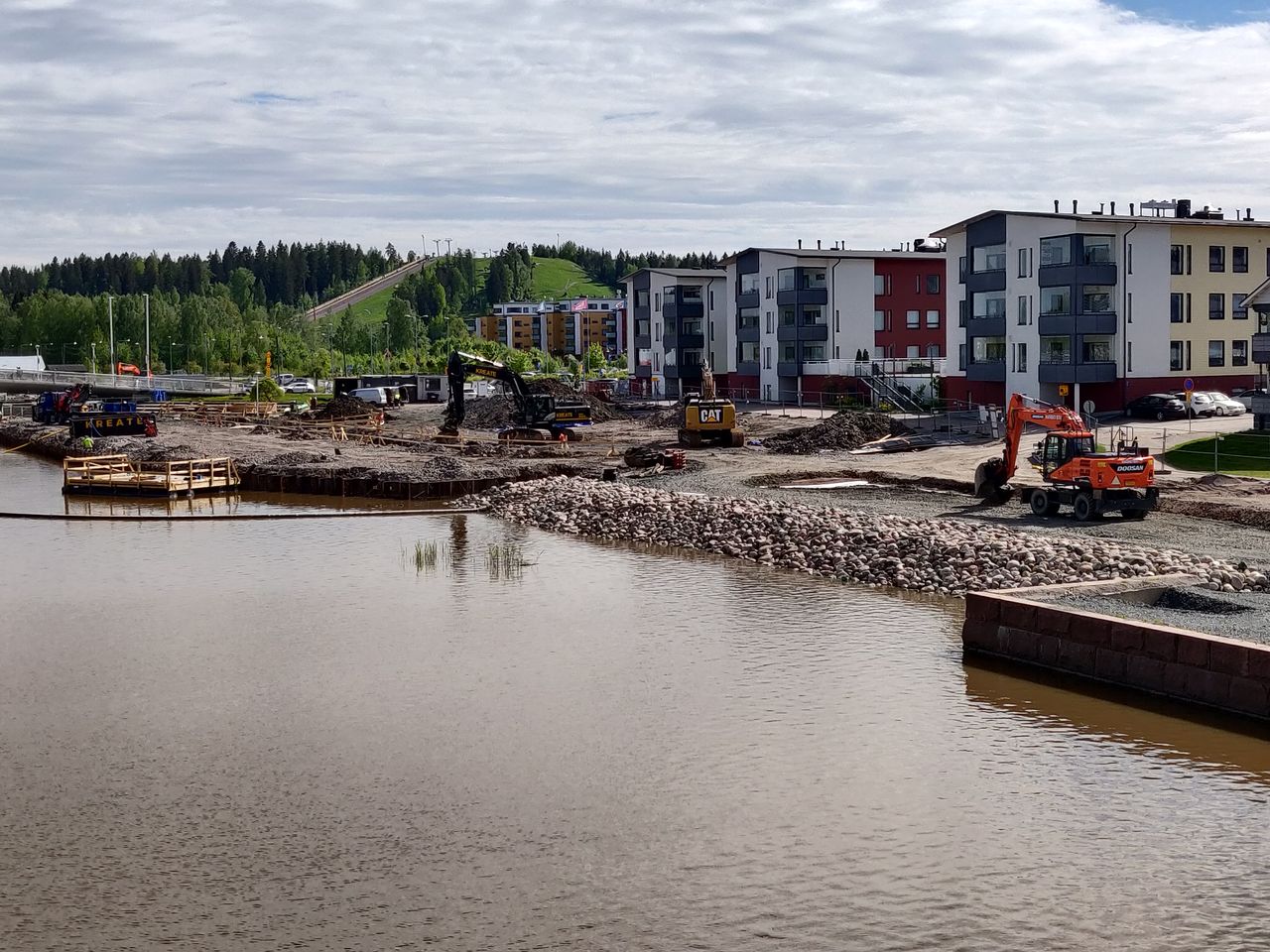 During the spring of 2021, the LUCIA project surveyed the opinions of the residents of the Porvoo Länsiranta regarding the park area under construction. The perspective of the survey was the comfort and safety of the park area. Based on the survey responses, the area is already widely used. According to the responses to the survey, approximately 50% of respondents visit the area several times a week, approximately 38% even visit several times a day or once a day.

The new park area is centrally located in the centre of Porvoo and, when completed, will complete the area’s cityscape as a whole. There are also many apartments in the immediate vicinity of the park area. Approximately 98% of the respondents say they walk around the area and approximately 38% cycle. The area is mostly used for recreation. Otherwise, the area acts as a bypass, sports venue or path for work and school commute.

Approximately 77% of the respondents feel that different seasons have a lot or some effect on movement in the area, while the remaining approximately 22% of respondents say that the seasons do not matter. Residents were also asked to explain why different seasons affect the amount of movement in the area. According to the respondents, there is less movement in winter than in summer. The reasons were the darkness and icy surfaces of the winter. Some respondents found it challenging to move around the area because snow was not properly removed there during snowy times. Some said the area is much more comfortable in the summer.

Residents also rated the comfort of the area on a scale of 1 “I do not feel comfortable at all” to 5 “very comfortable”. The mean of the responses was approximately 2.7. According to open responses related to comfort, respondents experienced a lack of decent lighting and walkways in the area. The area was perceived as unfinished. The area was expected to be cleaner beach park area that families with children would love to come to. Plantations, benches and works of art were also felt to bring more comfort.

Residents also rated the safety of the area on a scale of 1 “not safe” to 5 “very safe”. The mean of the responses was approximately 3.6.  Open responses indicated that the area is perceived as safe, but on the other hand, some experience insecurity due to lack of lighting. Dark areas are perceived as uncomfortable and do not tempt to move around the area.

The survey was conducted during February-March 2021 and 40 residents of Porvoo Länsiranta responded to the survey. Once the reform of the area is completed, it can be concluded that the usability of the area will increase as both services and housing increase. The results of the ex-ante evaluation will be compared with an ex-post evaluation with a corresponding content after the completion of the pilot site in the winter season 2021-2022.