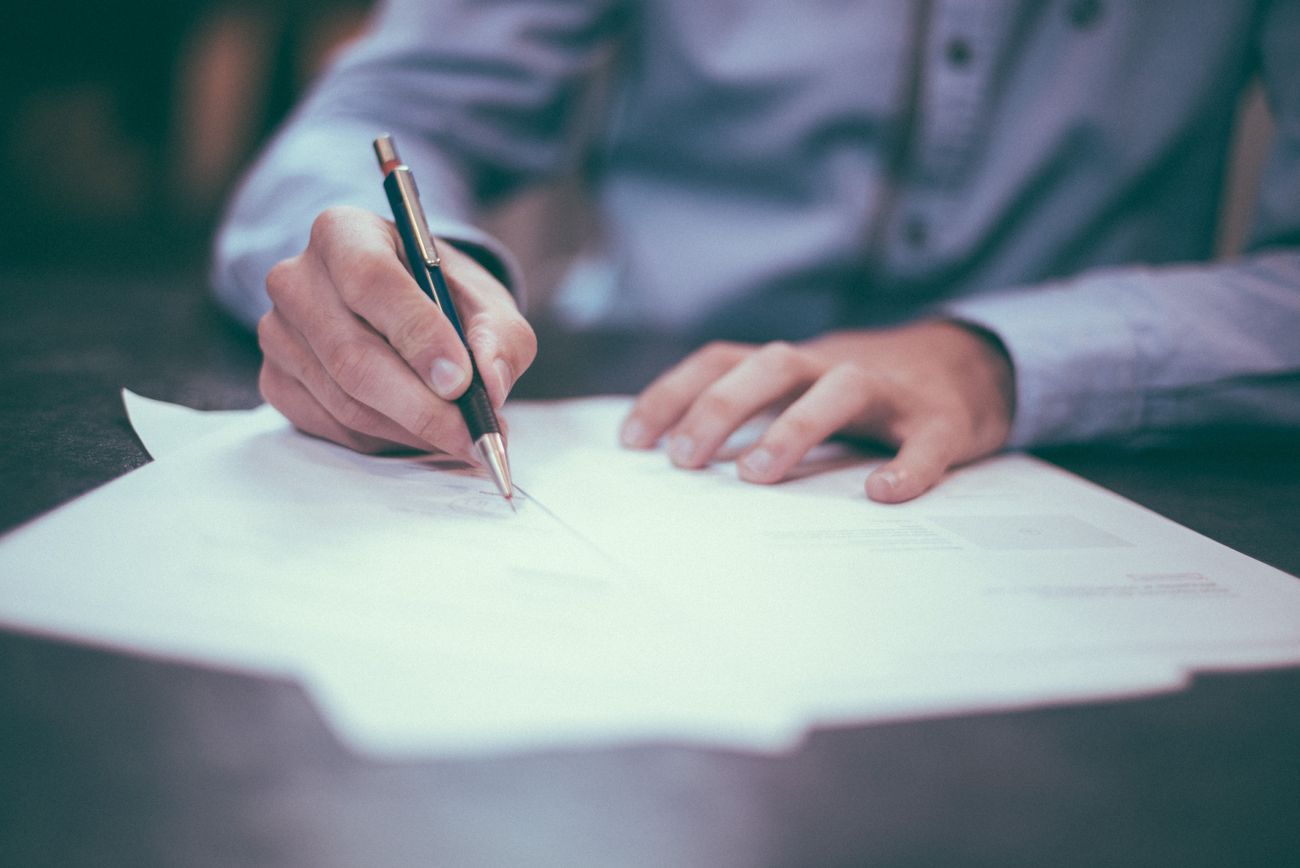 More detailed information on De Minimis support can be found in the publication of Ministry of Economic Affairs and Employment of Finland (in Finnish).

De minimis support shall not finance:

The City of Porvoo Business Voucher is subject to de minimis conditions under Regulation (EU) No 1407/2013 of the European Commission.

The total amount of de minimis support granted to any one company shall not exceed EUR 200,000 over the current and previous two tax years. At group level, parent companies and subsidiaries are considered to be a single company within the meaning of Article 2 (2) of the European Commission Regulation and their subsidies are aggregated.

It is up to the company to monitor the amount of de minimis support it receives and to notify it when applying for new support.

The amount of support granted each year, ie the date on which the company was legally entitled to receive the aid, is included. It does not matter when the aid is applied for or paid.